Every Visual Creative Should Keep a Sketchbook 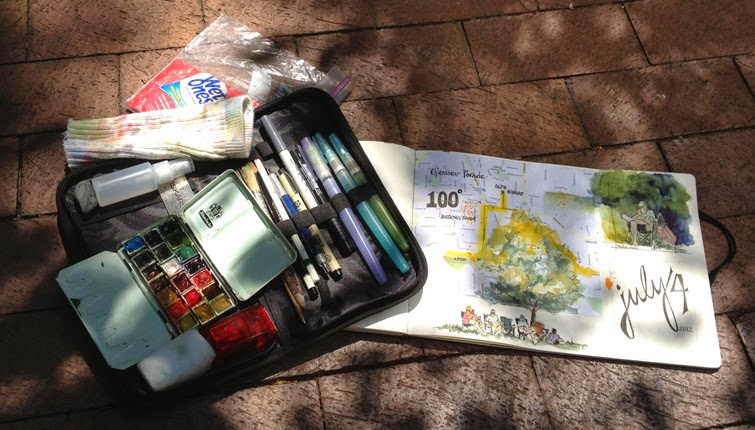 Thanks to an invitation from Don Yang, Alex Zonis, Wes Douglas, and I recently spoke at the American Academy of Art in Chicago as part of their Visiting Artist Series. My section of the presentation dealt with the value and habit of keeping a sketchbook. I want to share my thoughts with you, too.

I’ve been involved with art for my livelihood since graphic design was called commercial art and cut and paste was literally cut and paste. My first job right out of college was with a small ad agency in Hackensack, New Jersey and let me tell you, I rejoice, everyday, for the miracle of the digital age.
BUT…

Every Visual Creative Should Keep a Sketchbook!

There are as many different kinds of sketchbooks and as many reasons for keeping them, as there are sketchers but I’m only going to give you five.


Five Reasons to Keep a Sketchbook

1. Practice – the most obvious,
Drawing is a skill and must be developed. Great athletes, musicians, actors, and artists, we all need to practice to improve and hone our performance.

2. Record ideas
Keep your sketchbook with you always. Do it! Ideas can be fleeting. How many times have you thought, “Wow, what a great idea. That will come in handy later,” and when later came the great idea was gone? Jot it down or scribble a quick sketch!

What kind of ideas? A scribbled gesture, an eavesdropped conversation, a fleeting image or thought, a color scheme – anything!

Leonardo Da Vinci only made a few paintings but we all know him and revere him because of the ideas he recorded in his sketchbooks.

3.Experimentation
Try out and practice with new media or tools, compositions, play with new styles– again, ANYTHING!

4. View progress
• Overall progress – the strides you make in your artistic development over a
period of time, whether it’s months or years.
• Idea development – the evolution of an idea from the first scribble to finished
concept or product.

5. Cheaper than a psychiatrist
This reason may be my own little reason but I share it with you. Waiting used to be a time of aggravation and annoyance for me. Now, I think, “Oh good I can sketch.” I also have more sketches done in hospital emergency rooms than I care to think about  but they kept me calm and sane. And sometimes when I’m “in the zone” it’s like meditation.

1. Love your sketchbook (but not too much.) I’ve had  beautiful books given to me, and some I’ve bought myself and saved them for  something special because they’re “too good” – that’s very inhibiting. It’s one more excuse not to start. Get a sketchbook you like but won’t be upset if you spill your coffee on it or the cover gets scratch etc. Get one that you will  actually use.

2. Carry it with you always (I know I’m repeating myself. It’s that important.) and use it!
I use several sketchbooks at one time, all different sizes. Some are themed – like Urban Sketchers or travel. Some are for convenience or size, a small one in the glove compartment of my car, a tiny one that fits in an evening bag, one  near the TV and the best of all my daily workhorse that is also part journal, part agenda. That’s the one that is in my bag, on my desk and beside my bed. 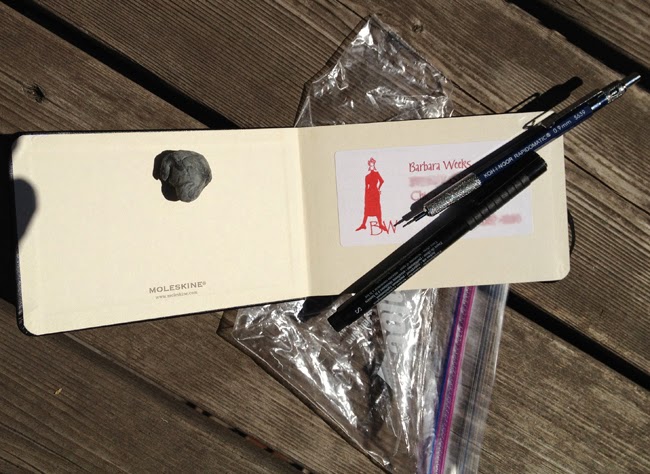 5. Share some of your sketches
There is a remarkable community of artists all over the world who connect by sharing their work online. They make hospitable and willing companions to sketch with wherever you may find yourself. They’re only FaceBook post away. Sharing your sketches whether it’s Twitter, FB, Pinterest, or wherever, is also a great motivator and you’ll find inspiration in the work of others. 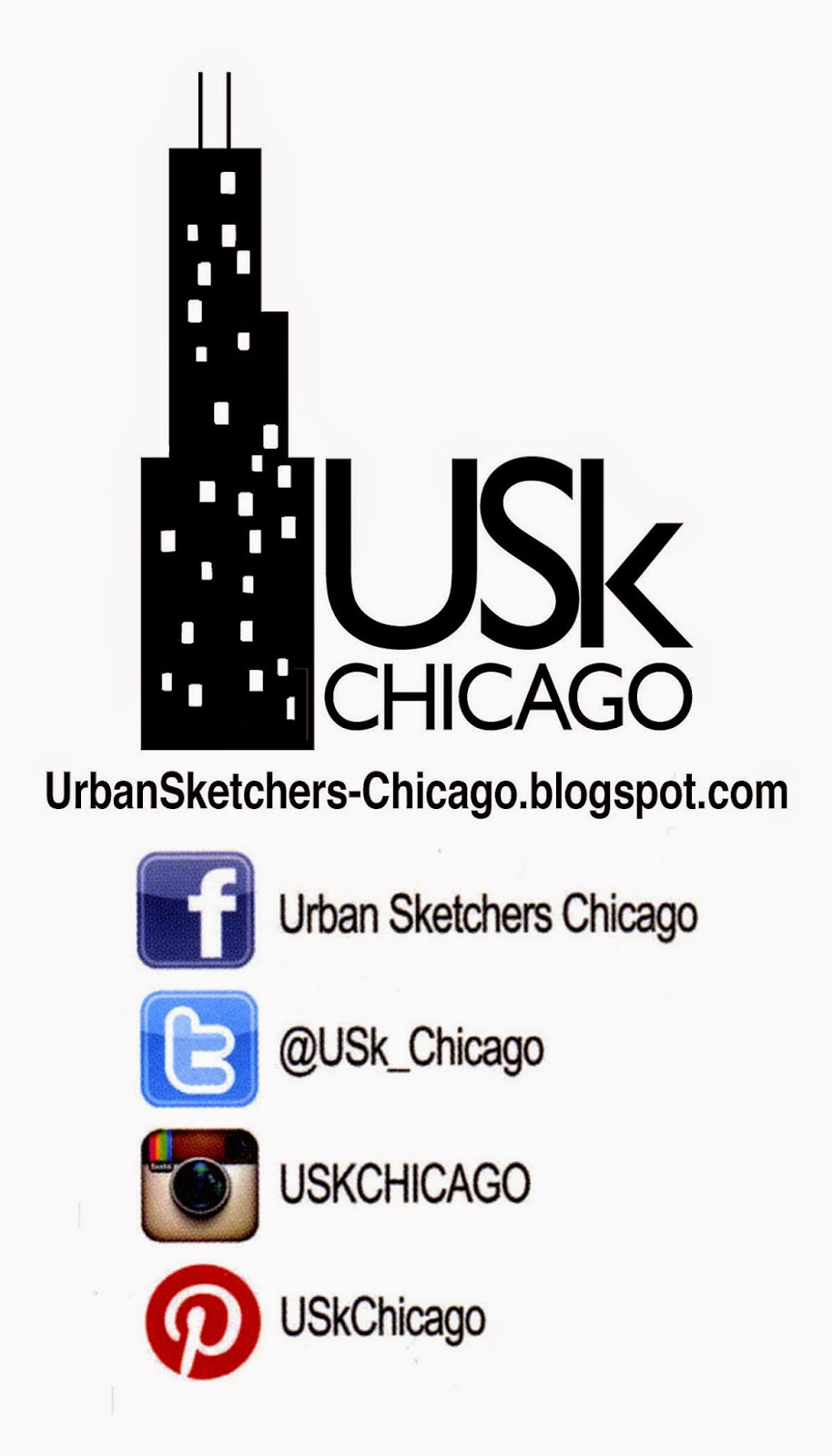 The sketchbook habit develops our drawing skills and cultivates that spontaneous work on location that is urban sketching. By keeping a sketchbook and acquiring the sketching habit, urban sketching isn’t something we do but it becomes part of who we are – Urban Sketchers.